Introducing Spoke® Teams (Or, Why We Love User Feedback) 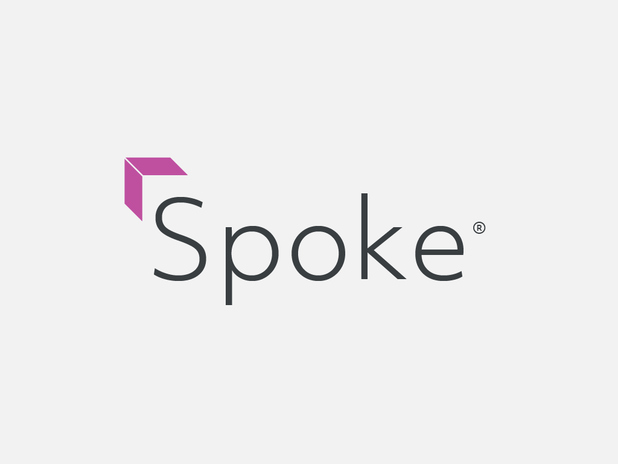 When we first set out to build Spoke, our team was passionate around the idea that every Spoke user should be able to see the same content as every other user. Whether a discussion in the Community or a particular resource file, we believed all information should be visible to all people. In our eyes, one of the most valuable things Spoke could do was to open-source knowledge. Often, too much critical info is stored in the heads of people (and documented nowhere); we wanted to change all that. After Spoke launched, we started getting feedback about how this content sharing setup was working. We heard things like:

We wish employees with similar job functions could talk amongst themselves without fear of judgment. We want to post sensitive files on Spoke that are for managers’ eyes only. We’d like to onboard vendor partners to Spoke, but we need to ensure these people don’t see our proprietary content.

User feedback showed us that making all information available to all users isn’t always what our clients need. And, we observed through our own user research that as more and more discussions and resources get created in Spoke, the sheer volume of information often becomes overwhelming and distracting for users. For many of our clients and end-users, less really is more!

This is where Spoke Teams comes in

What Spoke needed was a way to filter the content a user sees according to his or her role in the organization. We’re excited to roll out a new feature that makes this possible: Spoke Teams. With the power of Spoke Teams, an administrator can define a team of users based on certain characteristics (like job code or location in the company org chart) and then give that team access to community topics and resource categories as needed.

Why our team loved Teams

We loved working on this feature for a few reasons: Best of all, the learning doesn’t stop here. Now we’re watching how our users interact with Spoke Teams, with ears and eyes open for feedback that will help us improve the feature going forward. What do you think of Spoke Teams? Leave a comment to let us know how you’d use this feature, or what we can do to take it to the next level.